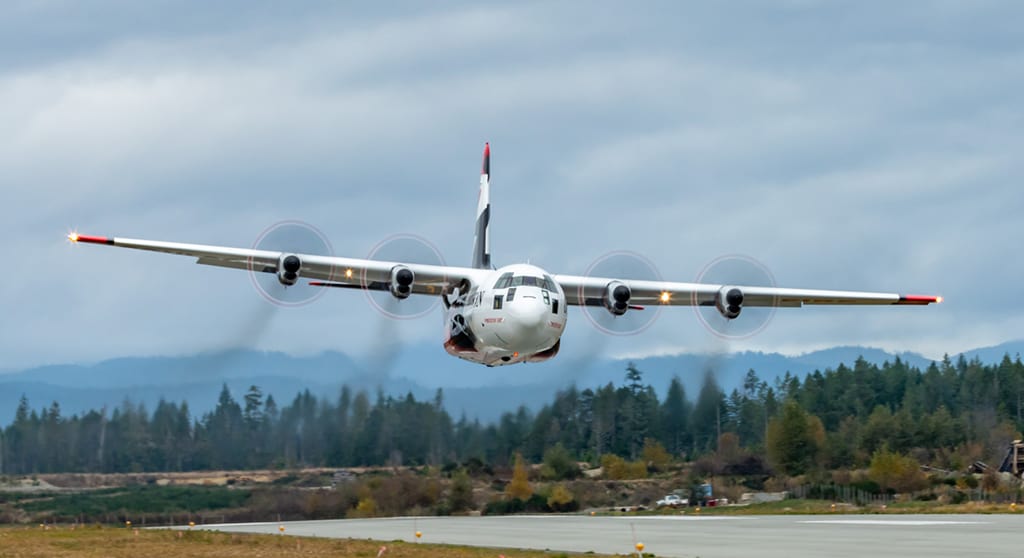 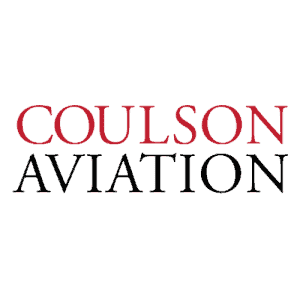 With over 225,000 flight hours and the largest fleet of rotary and fixed-wing emergency response aircraft, Coulson supports operations in North America, South America, Australia, and Asia via a diverse fleet of day and night aerial assets. Coulson Aviation is a family-owned company and has been in business for over 60 years. As a leading supplier to country, state, and federal governments worldwide, Coulson has focused its next-generation multi-mission fleet on sustainable, in-production aircraft such as the Boeing 737, the Lockheed C-130, and Boeing CH-47. Working in partnership with the OEMs and leveraging the latest technology allows Coulson to provide superior all-hazard response aircraft.

As the largest operator of Type 1 Rotary and Fixed-Wing Emergency Response Aircraft worldwide, we require the same commitment to excellence that we provide to our customers. Our longstanding relationship with SKYTRAC for automated data management and global voice and text communication has allowed us to provide our customers with reliable and robust real-time data.”